For visually impaired users: Browse the streamlined version of our website. 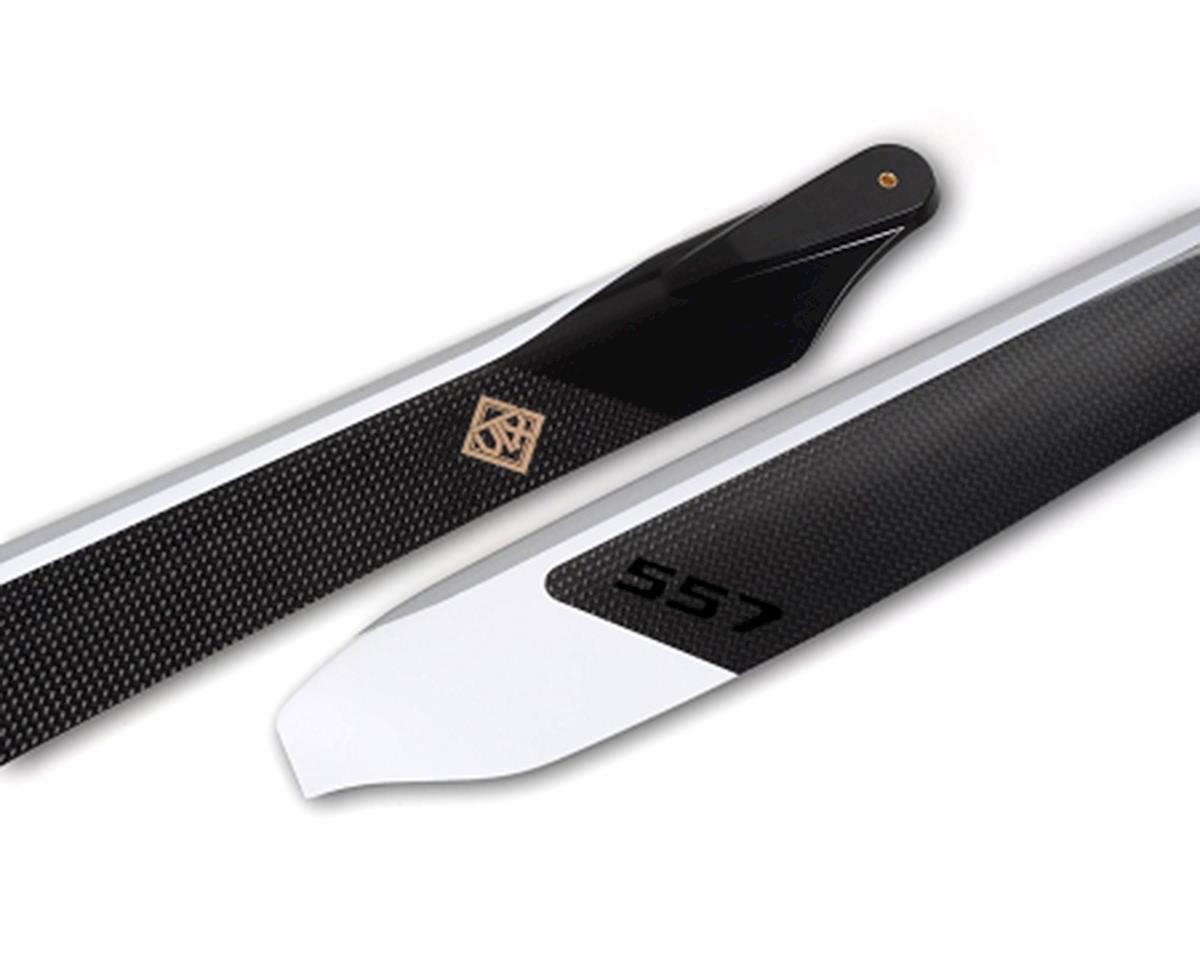 VTX Designs set forth to design a radical rotor blade, with no compromises, that would ultimately be a revolutionary leap forward in helicopter rotor blade technology. Through the design process VTX ensured that each decision made ensured the blade performance was highest priority. Such strict goals were not an easy undertaking, as it was not a quick approach, but it was the only way VTX felt was the correct way to move forward and delivering the markets finest rotor blade.

Through the testing phases, and initial release at IRCHA 2016 in Muncie, IN, pilots have reported improved cyclic response, increased collective authority, and a bump up in flight time between 10-20% depending on a pilots final set up. Flight performance comments have been received as "Incredibly stable, yet quicker cyclic rates compared to my previous blades", and "Overall there seemed to be less loading on the rotor head all around with collective and cyclic inputs, or both inputs at once with demanding maneuvers".

Form & Function; Perfect Harmony
Every single millimeter of the VTX Rotor blade is aerodynamically data driven to perform for all aspects of helicopter flight. During development the VTX team had zero preconceived notions of what a perfect rotor blade would or would not look like. Aerodynamics held the first and last concepts of design to bring this rotorblade to fruition.

Aesthetics
The design is unique thanks to the varying chord width, tip profile, and overall blade shape. The VTX Blade design is not just to draw attention by being boldly different; each size of VTX rotor blade has spend thousands of hours in testing to ensure that maximum performance is achieved. Scalability within the VTX rotorblade line up never has, nor will be, an option in development.

Bob Fels
Verified Owner
VTX Designs 557mm Premium Carbon Fiber Rotor Blade Set (Flybarless)
These blades are designed completely different then any other blades on the market. And Definitely flies extremely well I would give it a thumbs up. If you're looking for a set of premium blades these are for you......
View all reviews (1)

Customers that bought this also purchased...